Old Town Warsaw is the oldest square in the capital. Dating back to the 13th century, its narrow streets and cobblestone alleys maintain the charm of their medieval roots. There is much to do and see around Old Town, so make time to wander about and explore.
Over 80% of Old Town Warsaw was destroyed by Nazis during the Second World War. The post-war rebuilding plan was one of the largest urban restoration projects ever undertaken, and an important testimony to the enduring spirit of the Polish nation.
Old Town Warsaw was inscribed in the UNESCO World Heritage list in 1980.

What to See in Old Town Warsaw

Something Special to Do in Old Town Warsaw

Wander around the old square and explore the alleys of Old Town Warsaw. Enjoy the ambience and a traditional Polish meal at Zapiecek, the home of delicious ethnic food! 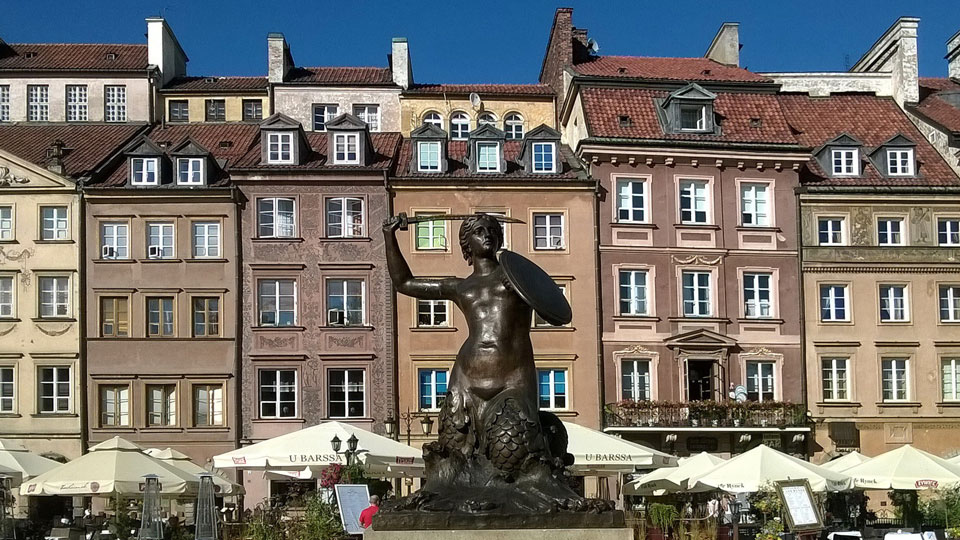 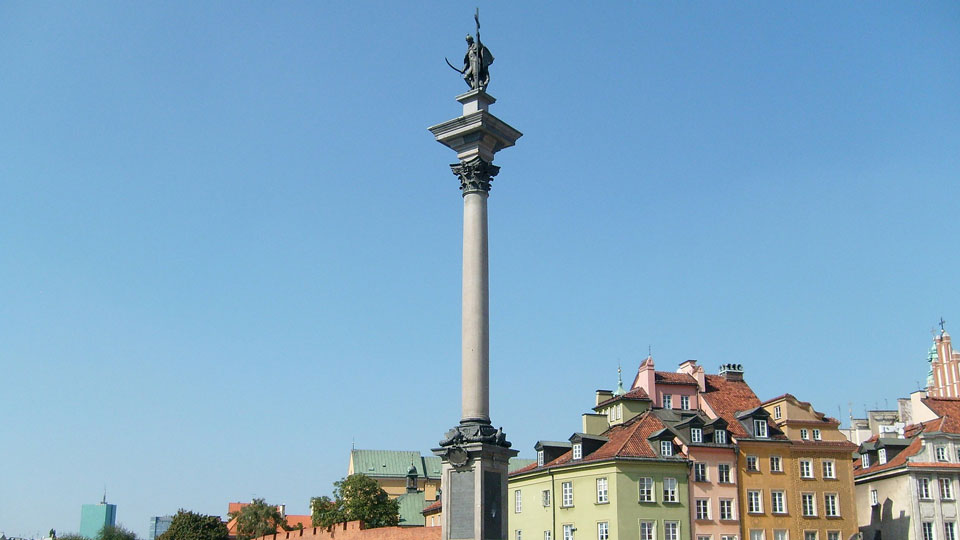 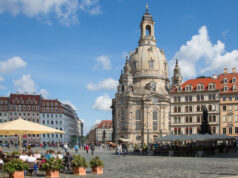 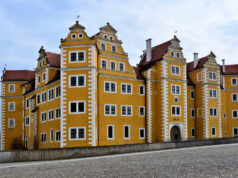 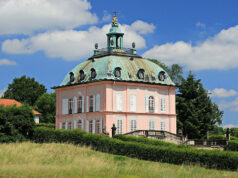 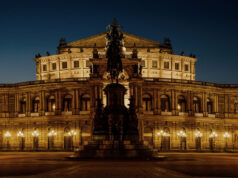