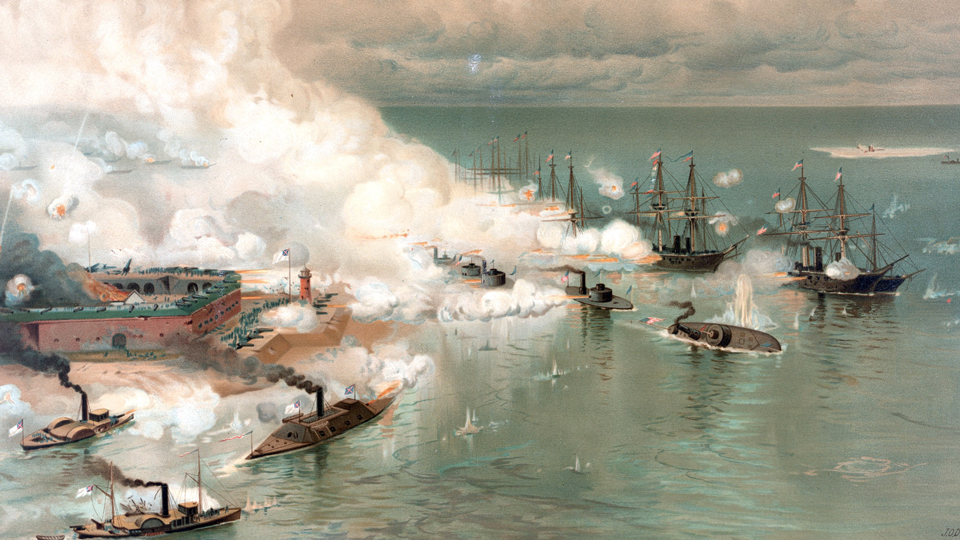 The Alabama Civil War Trail is a collection of Civil War era historical sites, museums, battlefields, re-enactments and events all around the state. Visit one or visit them all to learn more about Alabama’s role in Confederate and Civil War history.

Complete List of Sites on the Alabama Civil War Trail

There were over 300 military actions in Alabama during the American Civil War. This is a list of the eight largest campaigns, with notes describing some of the most significant battles and engagements. 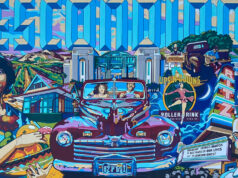 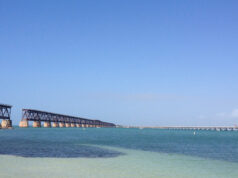 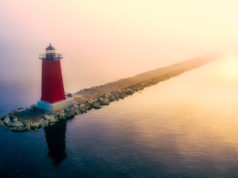 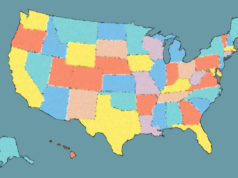